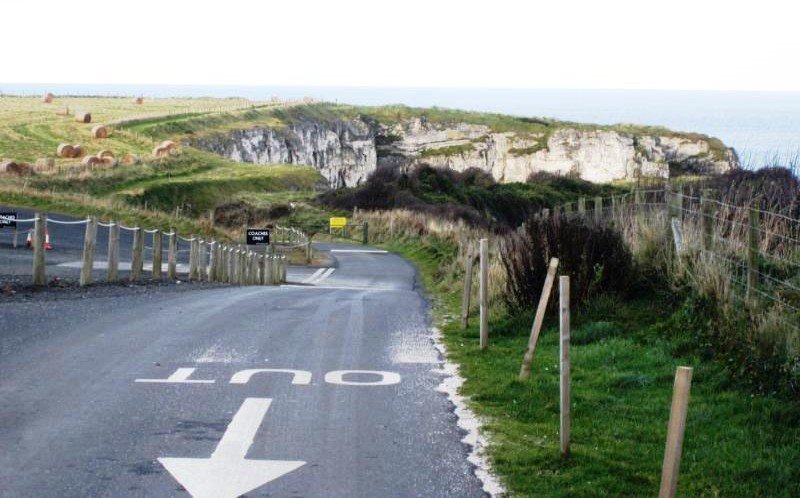 7 a.m., ring ring! Aahh, I hate alarms :D ! 8a.m. I, and three friends from work, entered the coach at Dublin station heading to explore Northern Ireland. The way was long but the driver guide from Paddywagon Tours was quite an entertainer. Due to history Northern Ireland still belongs to the UK, even though it is part of the island of Ireland. A lot of Irish and English recent history was written in Derry and Belfast including crime, war, Bloody Sunday and even a large wall which separated parts of the city of Belfast. I find similarities with the Berlin Wall, but with a much more religious, national and colonial background. 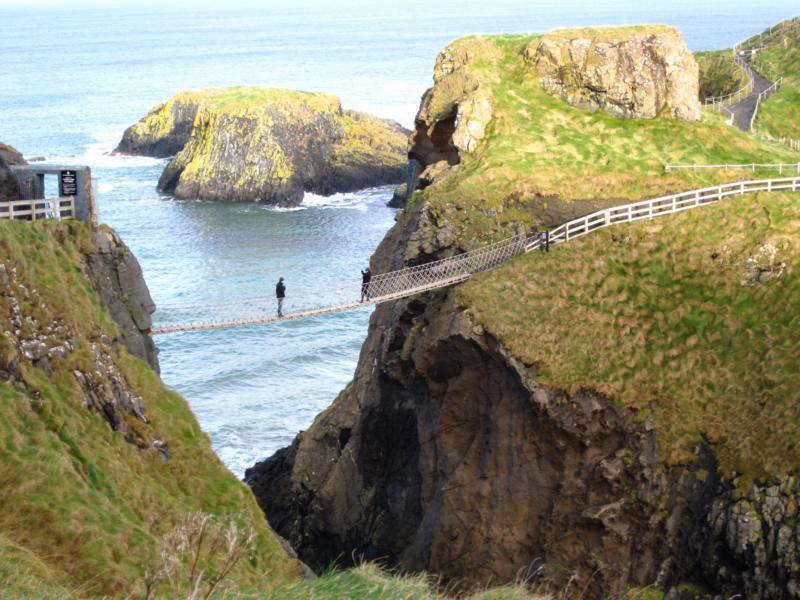 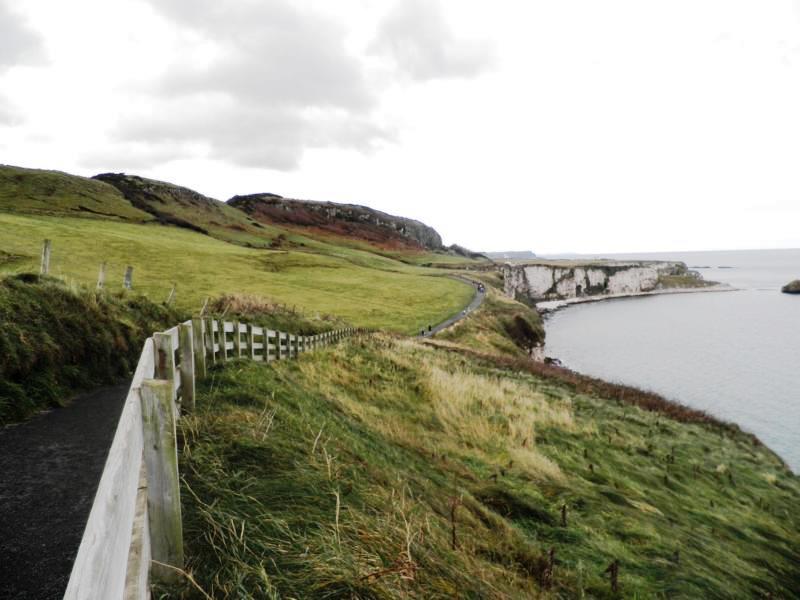 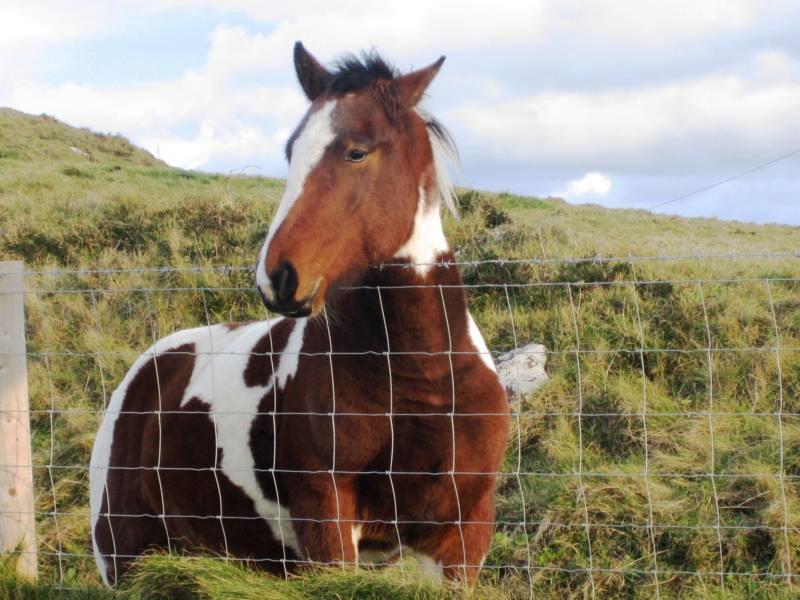 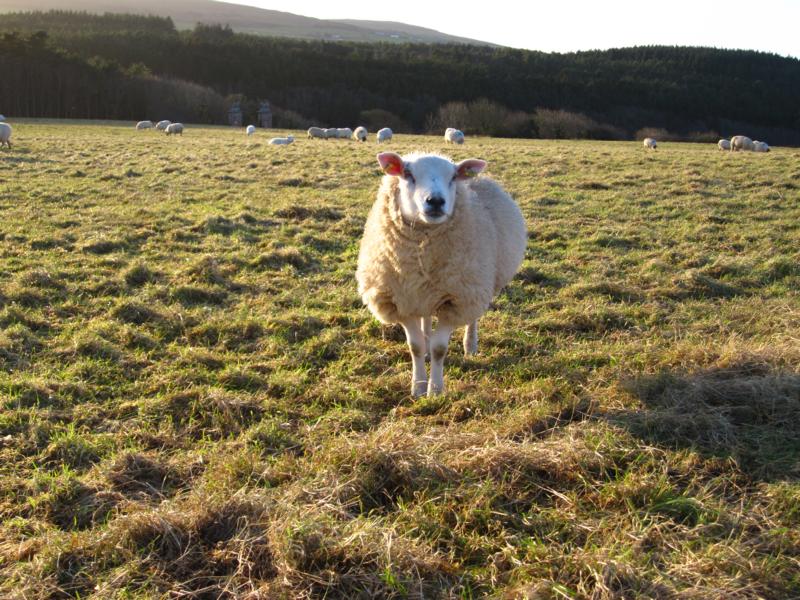 In Derry I am faced with the phenomena of a city which due to history belongs to two nations and how this rubs on off the people living there. 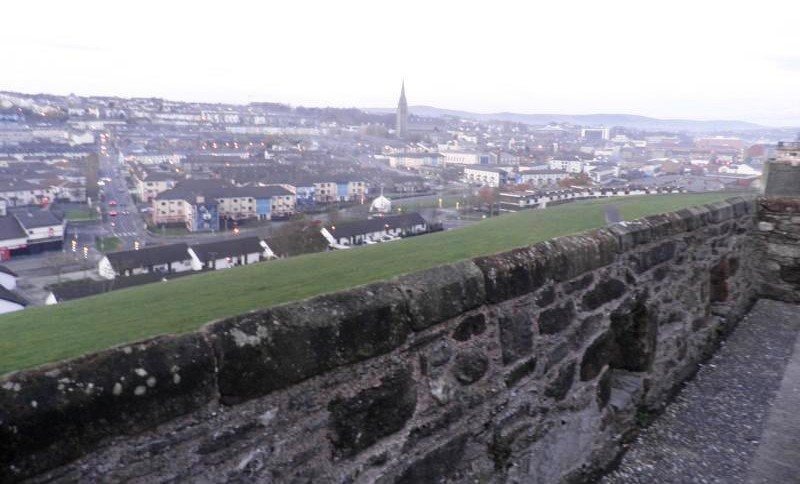 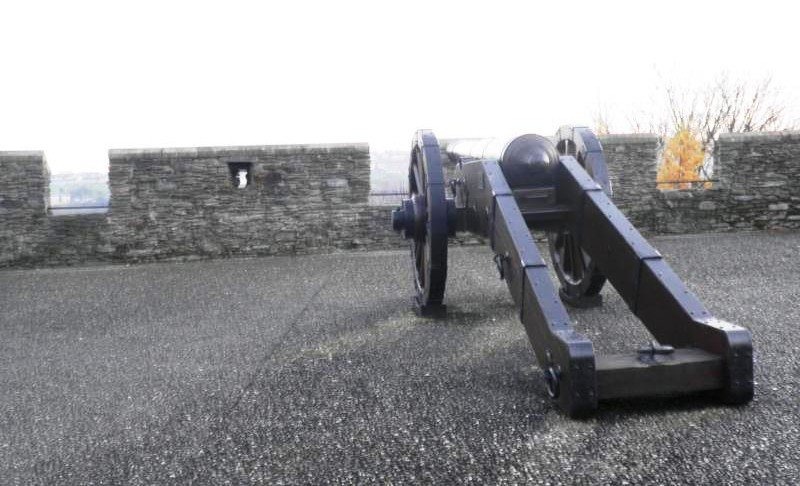 We are leaving Derry and heading towards UNESCO heritage site Giant’s Causeway. A massive rock formation on the coast of Northern Ireland. I haven’t seen anything like this before. 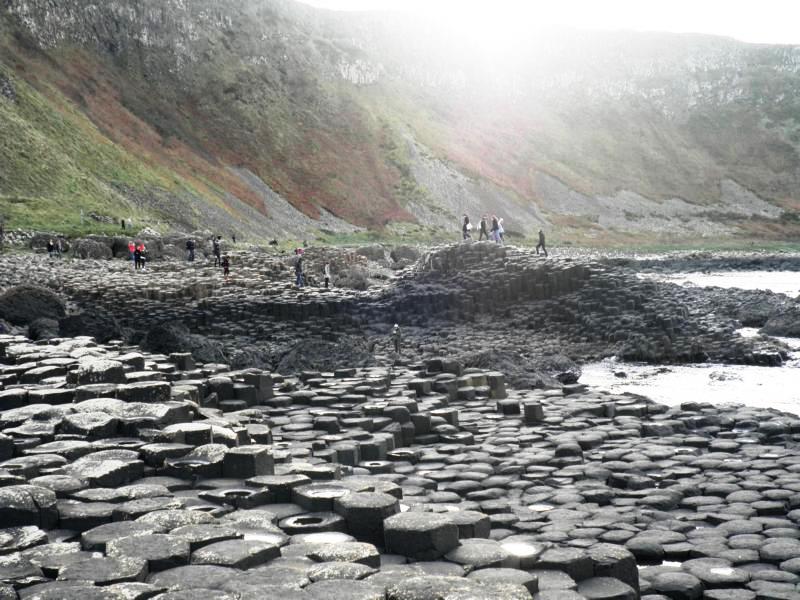 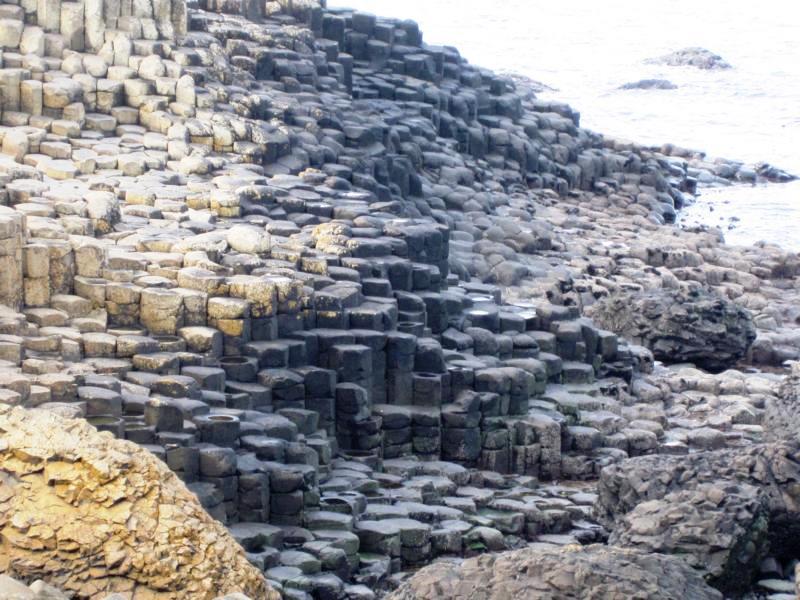 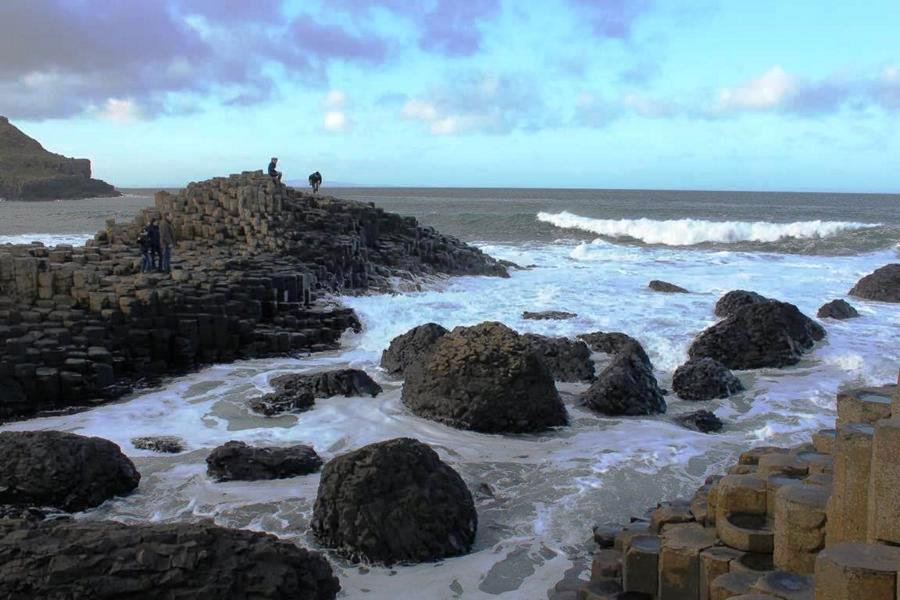 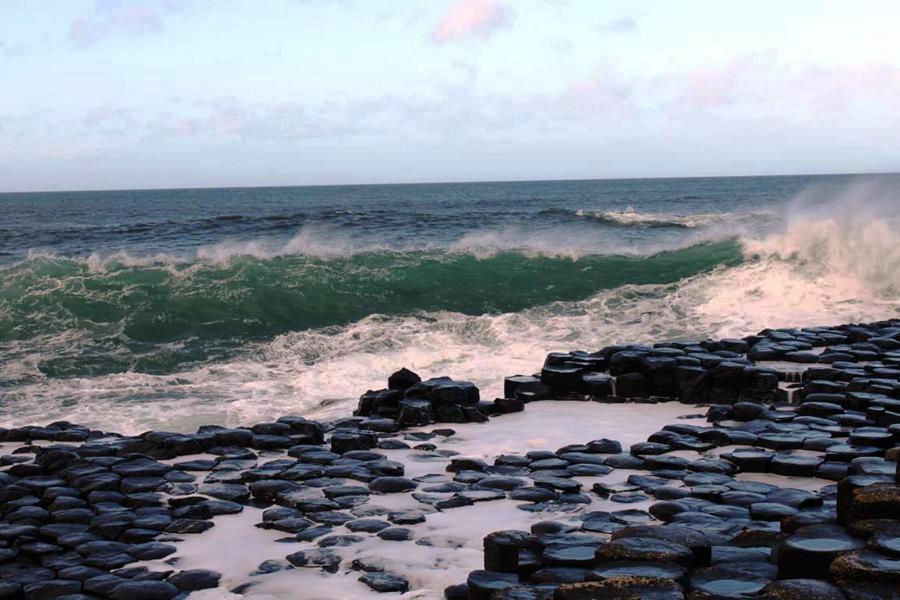 Belfast, however, is not only the capital of Northern Ireland with its many festivals, black taxi cab tours and painted facades from times of The Troubles which took place from 1969-1997, but  also the birthplace place of the Titanic, where it was launched on 30 May 1911, before later heading off to New York in April 1912 …
So, first thing we are doing is the Titanic Boat Tour followed by a black cap taxi tour. We learn about the meanings of te painted house fronts which are a product of The Troubles in Belfast. In the end, I have to say that this trip to Northern Ireland opened my eyes in terms of the country’ s past, wars between religious groups and how long such a happening negatively impacts or effects a relationship between two nations as in this case Ireland and the UK. 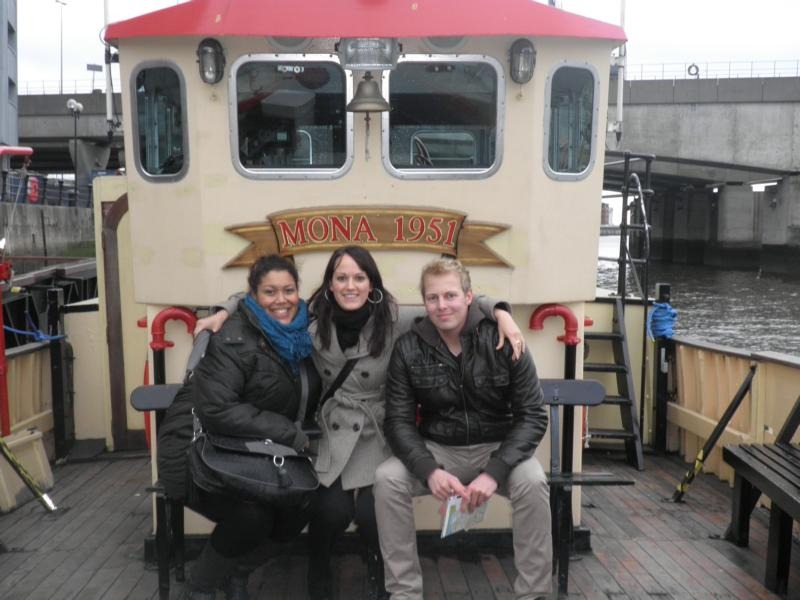 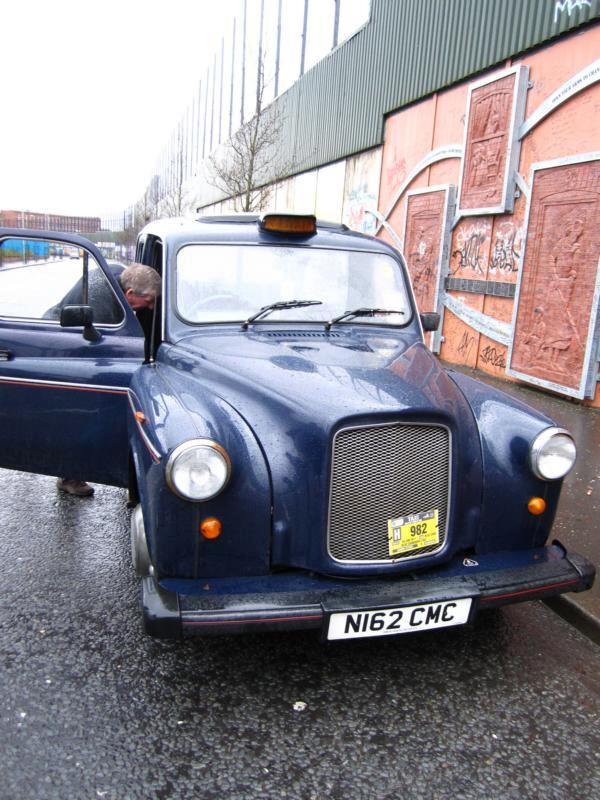 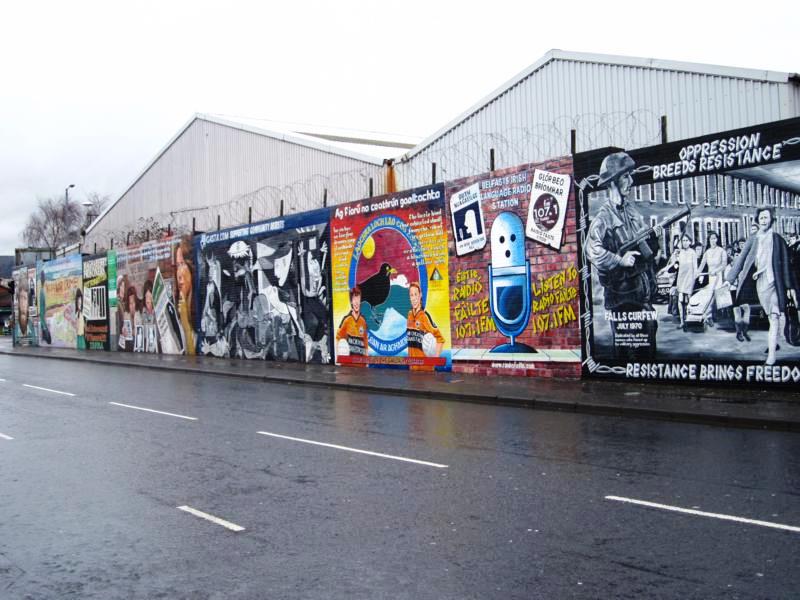 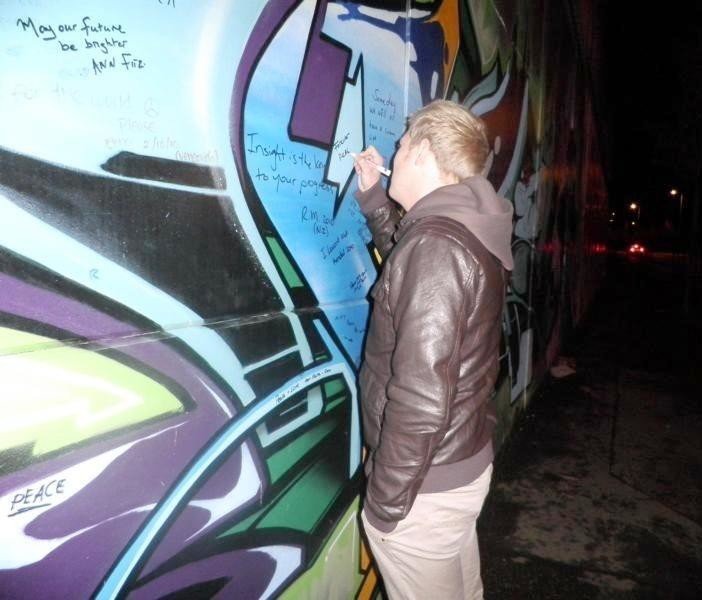 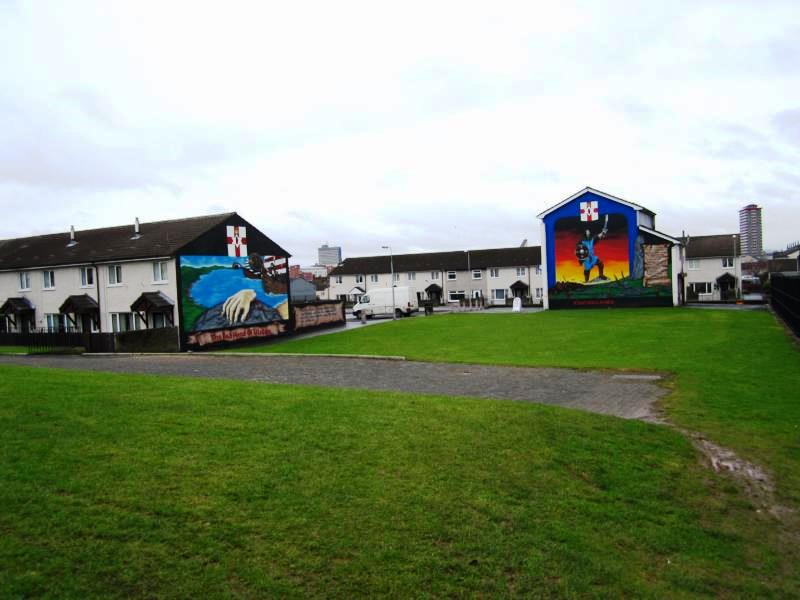 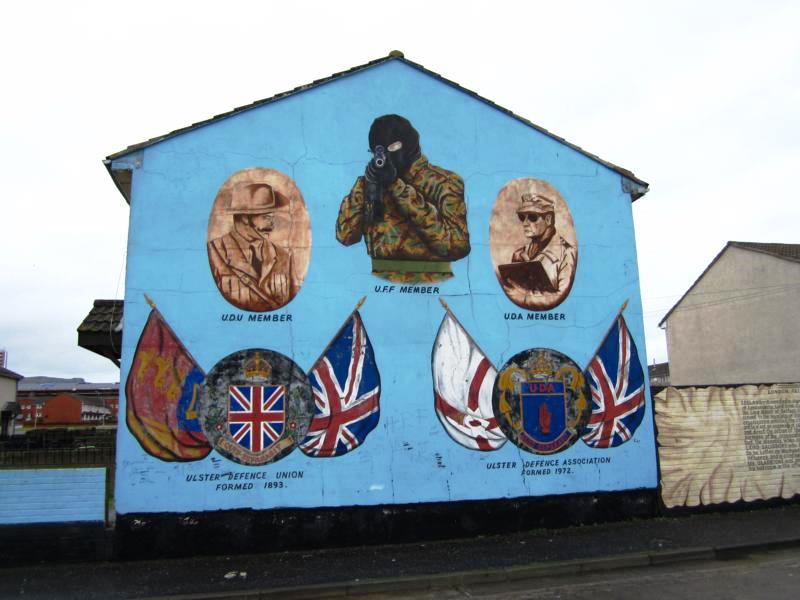 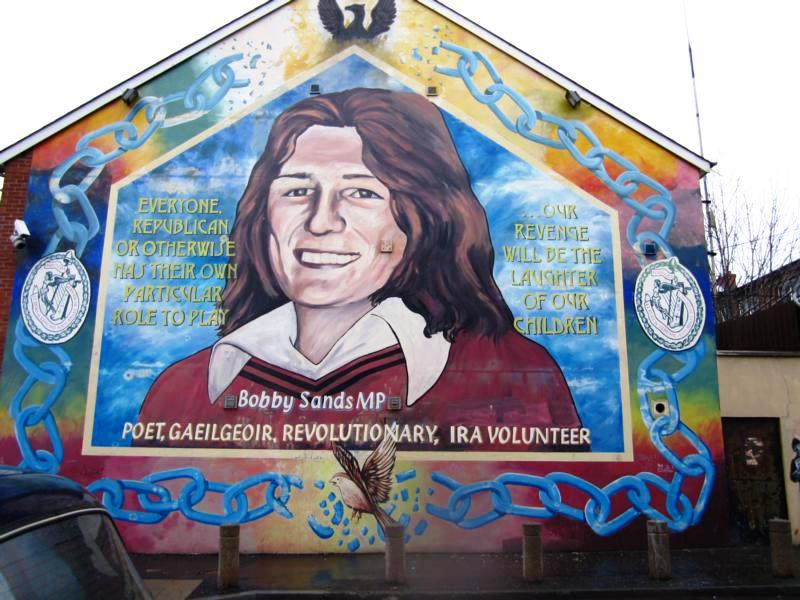 My 8 favourite places along the Danube in Serbia614 Total Shares