What I love about traveling? Spontaneity, flexibility and welcoming coincidences. But let me get back to this later. So, we are leaving Novi Sad and biking on to Belgrade, again through national park Fruska Gora. Here we are invited on to a very nice and idyllically situated Eco-Camping. It is still hot as hell and after a tour through the hilly vineyards we are arriving in the evening being overtaken by a taxi in the very last moment. “It was just too hot for us”, the two Belgian guys Aleksander and Melchior say. On their way to the Exit Festival in Novi Sad they are also stopping by on this camping site. During the next days we will have a great time surrounded by beautiful nature – and it even gets better. The following day two British guys are joining us: Cleo and Hugo, who might be the best “Little Britain” imitator that I have ever met. The next days we spend chilling out, having intense conversations and awesome campfire dinners plus doing a terribly exhausting bike trip to the Danube beach through the hilly national park at more than 40 degrees and constantly being surrounded by a vast amount of mosquitos. 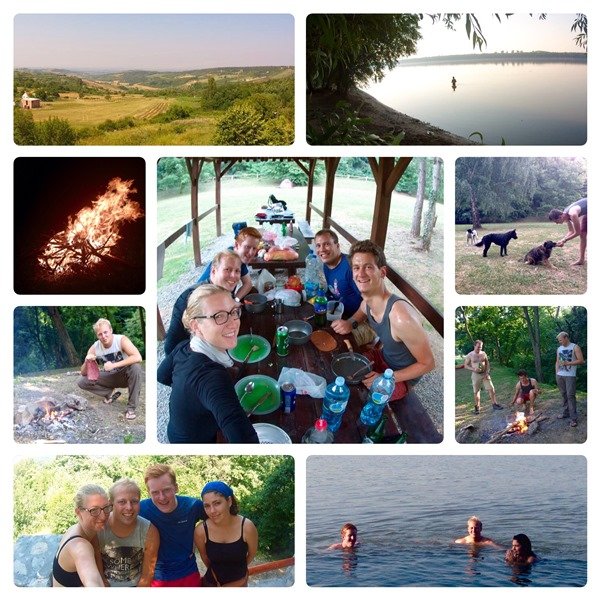 As good fortune would have it, Aleksander and Melchior invite us to join them for the Exit festival in Novi Sad. And quickly a decision is made – we are going back to this lovely Serbian city for visiting the Exit Festival. Special about this festival is that it is held at the medieval fortress of Novi Sad and has been proclaimed the ‘Best Major European festival’. As we are going to find out later, our return will be so much worth it. During the day we have a relaxed time at the pool with bright sunshine, at night we are partying: Eat.Sleep.Rave.Repeat! 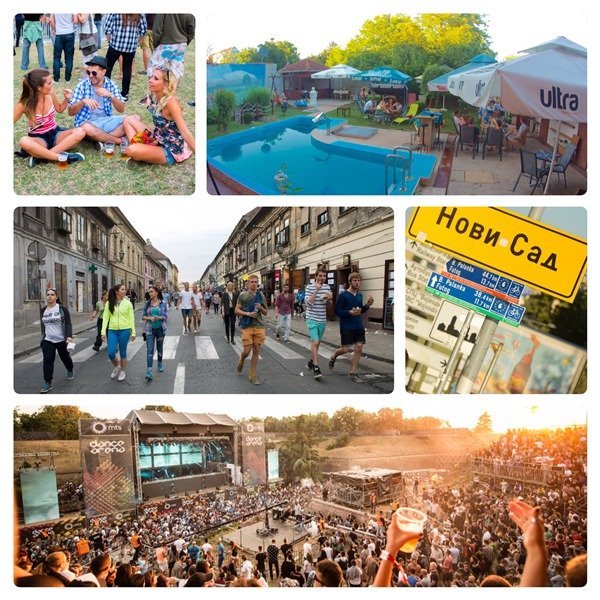 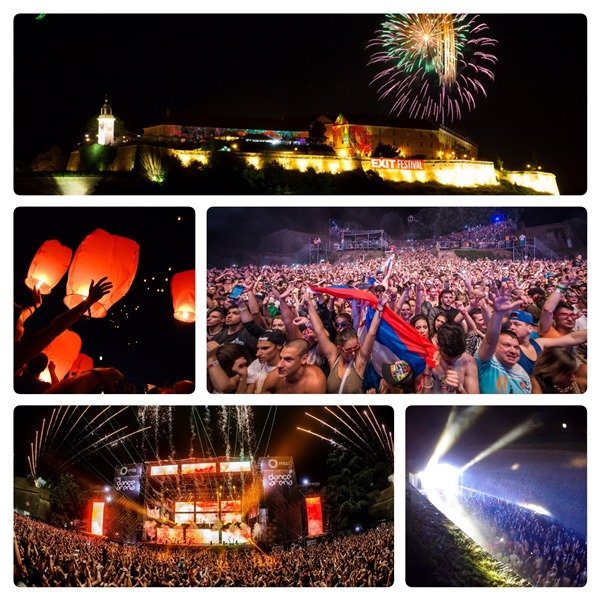 Exit photo, by Bojan Hohnjec and some Exit photos by FlickR.